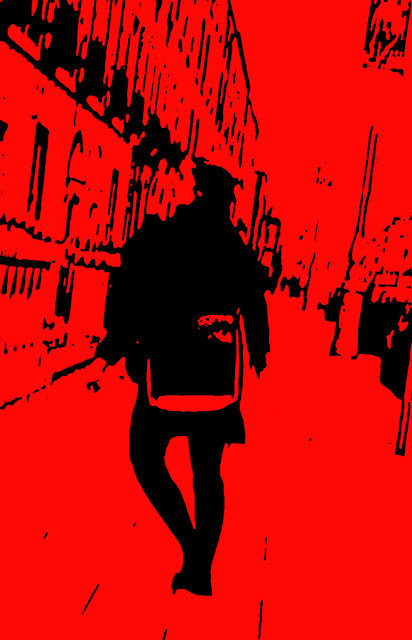 Again about fashion-fascism: I really love Dublin and I respect its history, but sometimes I think it is aesthetically unreasonable. 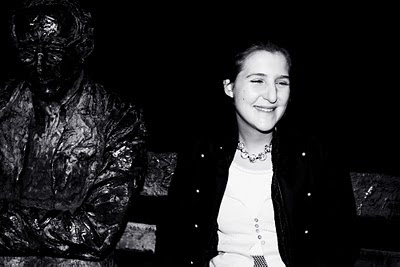 For instance, last week my model and I were walking downtown to take pictures of her wearing my jewelry. 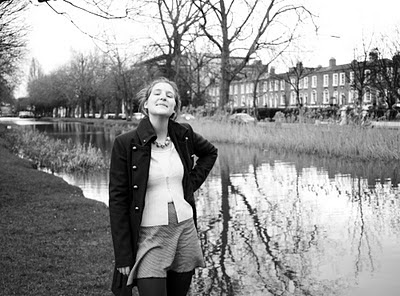 We started looking around to find a nice scenario. After many attempts, we decided to give up with this hard task and wait for the next trip outside the city, or directly until springtime. 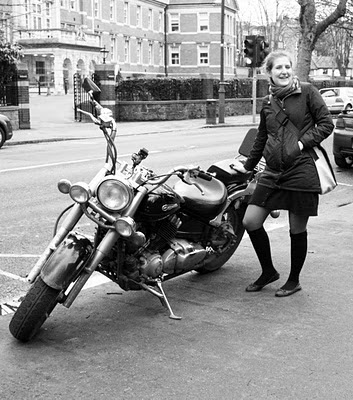 While we were trying to get rid of our feeling of discomfort, we noticed that there is a general lack of straight lines in Dublin. Sidewalks, doors, steps, gates: all the structural elements seems to refuse stillness, although the region is not exactly subject to earthquakes. 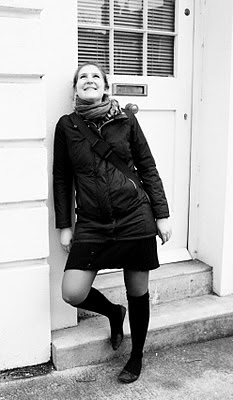 If it were less cold, you'd see the necklace

There is plenty of Palladian houses, a chaotic melting pot of renaissance jars, greek columns and gables mixed up with colored doors, liberty stain glasses and meaningless freemason geometries. 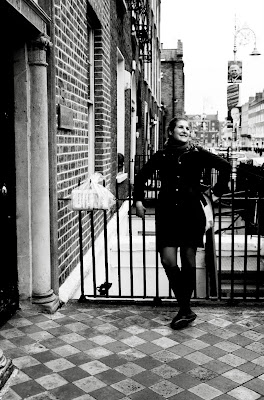 We were on our way back home when speaking about our idol Walter Pater we finally get it. It's the mysterious British Isles' fusion-imaginary that make the city so weird to us. 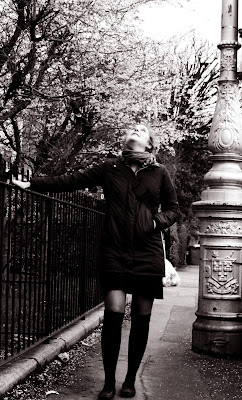 I've already posted the amazing words from Walter Peter on Mona Lisa, where there are both the idea of living a thousand different lives and the idea of the human kind as keen to all philosophical influences. 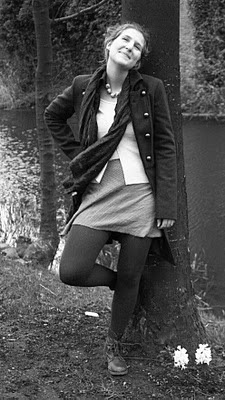 Lower Baggot Street, Grand Canal
Differently from the continental inhabitants, the British aesthetes coming to Italy and France to actually meet our culture - perhaps during a sentimental journey (what a great tradition!) -, used to mixed up all the tendencies despite of the place and the age they belong: Walter Pater wrote an ode to the portrait of a XVI century bourgeois woman of Florence, associating it to the new-gothic vampire vogue, the Far East cultures, Ancient Greece and Imperial Rome. 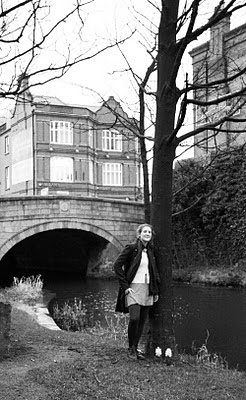 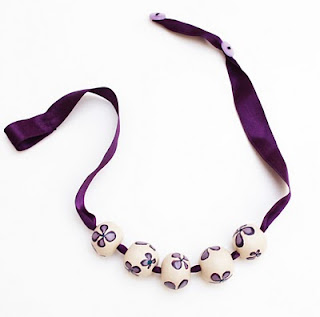 What we were trying to show

So Walter Pater belong to a imaginary which could actually be the common root of the curious architecture of Dublin, the Isles' fashion trends, and a sense of beauty that feels so exotic to us.
Posted by elettrarossa at 15:06