Latest about Leonardo's Battle of Anghiari

In Florence, Italy, the battle of the Battle of Anghiari, Leonardo's lost masterpiece, goes on.

Summary: Once upon a time, Leonardo da Vinci tried to realize a great fresco of the Battle of Anghiari using an experimental technique inspired by Plinio. Unfortunately, after he had applied the colours, the paint began to drip. In 1503 Leonardo eventually abandoned the project. Although partially ruined the fresco remained exposed in the Hall of the Five Hundreds many years (see the magnificent copies left by Rubens), until Cosimo de' Medici decided to restructure the hall, and the unfinished work went lost, probably covered with the new frescos by Giorgio Vasari. From the end of november 2011, Seracini's team is working hard to uncover the truth: is the Battle of Anghiari still there? 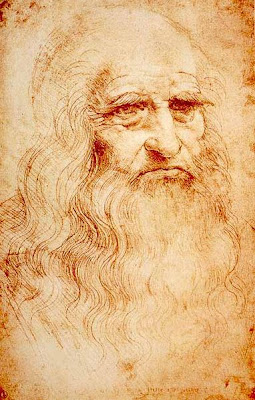 Leonardo da Vinci, Self Portrait, Royal Library of Turin (Public Domain)
Yesterday, on March 12, we finally knew what the microprobe they passed through the Vasari's fresco was able to catch: samples of manganese pigment, lacquer crystal, brick dust. 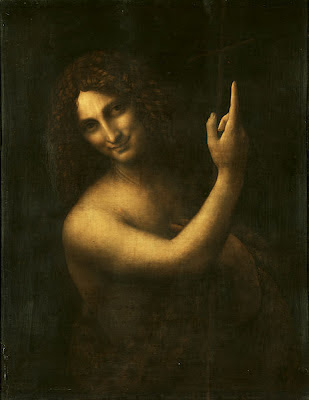 Leonardo da Vinci, St. John the Baptist, Louvre (Public Domain)
The first and more important find is coherent with the pigment Leonardo used for painting the Gioconda and the San Giovanni Battista. The second would strengthen the idea of a fresco since lacquer wouldn't have sense on a plain wall. The third element is identically meaningful, since there should be just plaster.
The samples have been double checked by the American team directed by Seracini and the Opificio delle Pietre Dure. 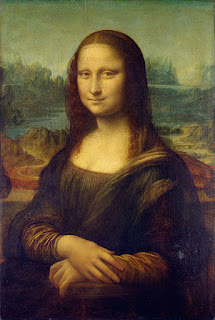 Leonardo da Vinci, Mona Lisa, Louvre (Public Domain)
Today, the Italian Minister of Cultural Heritage Lorenzo Ormaghi gave a positive feedback about proceeding with the quest - provided that it won't damage the painting of Vasari which hides the gap.


For the mayor of Florence Matteo Renzi, the die is cast.


Anyway, Cristina Acidini, chief of the Soprintendenza, stated: "We're now going to face with a complicated, long path. And maybe someone will be bitterly disappointed in the end".

Last character entering the scene is Monsignor Timothy Verdon, Director of the Office of Religious Art and Cultural Heritage of Ecclesiastical Diocese of Florence, who explained to Vatican Radio:

"It may well be that beneath the layer of the work of Vasari there is some remnant of a Leonardo’s work, but what you might find today is certainly not the concept of Leonardo in its original form. Indeed, we can assume that the effects of degradation that occurred immediately after the execution have worsened with the passage of time. Is it otherwise worth it to remove a magnificent fresco by Vasari which is part of a great decorative program? I have doubts that it can be worth it."


The battle goes on! Who is going to win? Curators or pioners?
Posted by elettrarossa at 08:44