Garnet, or of the importance of being named after the pomegranate.

Garnet is one of my favorite gemstones, there's something magical about it. So, this time I'm going to share with you something more original than legendary properties, or healing powers. 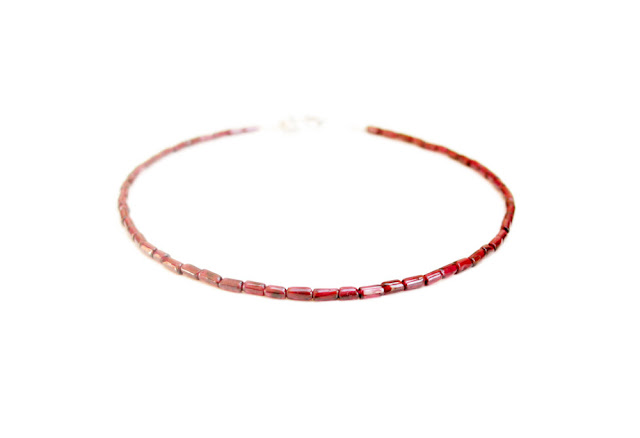 As many other gemstones, garnet has been along with mankind like forever. It's named after the "pomegranate", and not after blood itself, as it would seem logical for its color. It's named though after something maybe even more meaningful, pomegranate being a token of life, death, and rebirth. 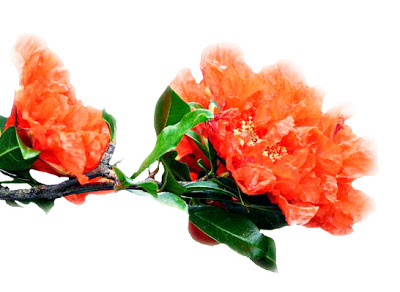 The pomegranate's fortune traces back to India, where it was one of the names of Ganesha ("the one who likes the fruit with many seeds"). The belief of its divine affinity crossed then the Middle East, arrived to Greece along with Dionysian cults, and spread to Magna Grecia (Italy), where it was sacred to Demeter and Persephone. 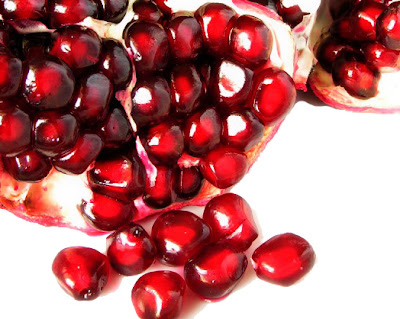 A curiosity about pomegranate in the ancient world: Pausanias tells us there was a statue in the city of Argos representing Hera with a pomegranate in her hand. So probably the famous "apple of discord" was in fact a pomegranate! 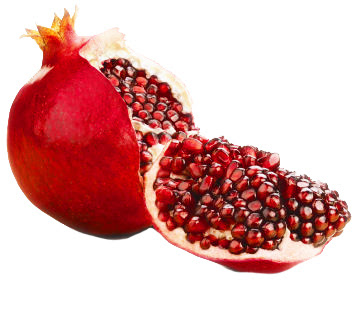 The importance of pomegranate survived the coming of Christianity: it simply passed from the goddesses' hands to St. Mary's. Within the Renaissance it has become the icon for the passion of Christ (indicating a "martyrdom as fruitful as a fruit full of seeds"), and of course we find it in the Koran as well, where it is said to be among the good things God created. 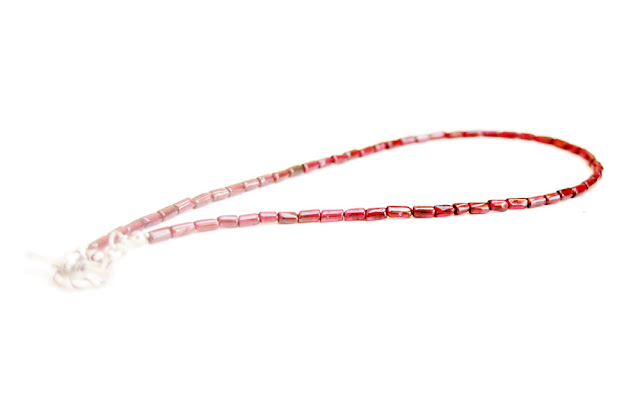 ...I could continue, but I think I made my point: pomegranate is a protagonist of our culture, it is kind of everywhere. So now I know the reason why, even unaware of all this, I'm so enchanted by garnet, the gemstone named after it.

Have a nice week end!
Posted by elettrarossa at 06:27