Of drinking tea when outside it's raining.

When I was a girl in trouble, I couldn't avoid to think that global warming was responsible for all my pains.

With temperatures reaching up the 40s and very high humidity levels, the city of Florence is an unbearable environment during summertime. It is not human-friendly at all: the very polluted air tends to stay completely still; waiting for the bus, you get a lobster-red tan; walking down the street, feet slide off the sabot. Moreover, you stop being clear-headed. 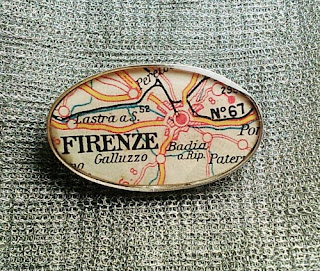 Florence map pin by art925 on Etsy
And that was the situation while I was sweating in front of my pc – which was breathing like a horse after the race -, since I had to write a long dissertation.

I couldn't think – and worst, I couldn't have a comforting cup of tea. It was really too hot. At that very time, I got it: tea makes me think more wisely. Tea makes me a better person! Briefly, I discovered I couldn't focus without having a cup of tea. 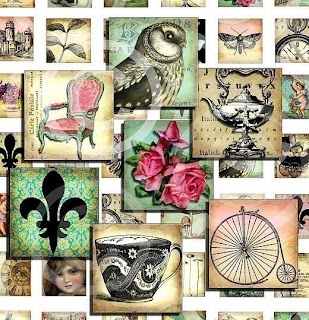 A digital collage by LandofEnchantment on Etsy
How to replace tea? Ice-cream? It ends too fast. Beer? It makes me drunk. Coffee? I don't sleep at night.

I gave up. I felt like I couldn't enjoy anything. My essay would have been pointless. 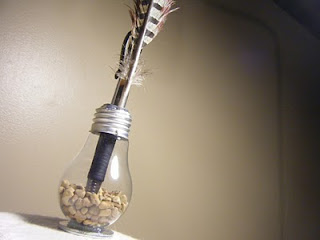 Feather pencils by StartRedesigns on Etsy
Then it happened. I was feeling slightly better, as if my mind was suddenly back from a long journey. The light filtering from the blinds stopped burning and hurting the eyes. It became kind of
dark gray, but it was still daylight. It took me a while to understand the unexpected phenomenon.

Clouds were arriving, and with them a delicate, hot, sticky wind began to blow.

It eventually rained. At the beginning, it was this sort of lazy rain. Then suddenly it became a heavy, noisy, cooling shower. Saint, enormous water drops! 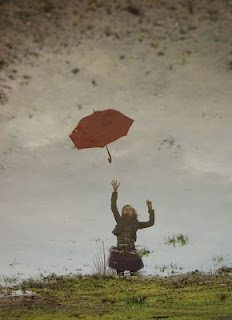 Photo by Photosbykaren on Etsy
I didn't have time to think, I turned on the gas machine and made the water boil. The dog woke up - do they actually sleep?! - and went outside just to crash down under the table on the balcony. 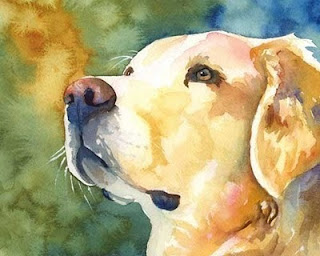 Golden Retriever print by Dogartstudio on Etsy
My sister popped up in the kitchen and looked at me as I was mad, and she was probably right. I was acting as if struggling against time. I had already opened the windows and the doors to refresh the house and let the things inside enjoy the great moment as well.

I prepared two cups of tea, following the rigorous suggestions coming from an english woman once I met in Rome. I won't discuss this since - as with coffee - it seems each one of us thinks of his/her recipe as the best in the world. 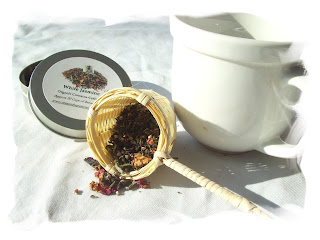 Bamboo tea strainer by Teasandtapestries on Etsy
I reached the dog outside and sit down on the table, from where I could see the surrounding landscape. The southern hills had already disappeared from sight. Nonetheless, all the gardens around the vicinities were visible. The trees seemed to rise and say to the sky they were very grateful.

The stupid, annoying birds had stopped singing – what a relief! Even the traffic had slowed down. There was an unreal silence for a working day afternoon.

I felt cheerful. I toasted to the miracle drinking my never-been-so-good tea. My sister came outside and I gave her the other cup of tea. She joined me on the table, the feet on the chair. She looked astonished at that surreal view and peacefully drank the tea, smiling at the inner force of the moment itself. 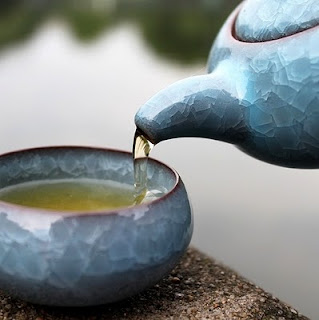 Blue tea set by ZPGalleryBoutiques on Etsy
It stopped raining in about a hour. My sister and I felt reborn. We took with us the dog and we went down through the neighborhood's gardens. 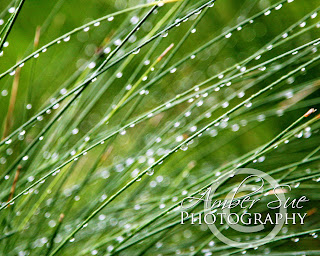 Rain Photograph by Dovelyday on Etsy
That year – it's never happened again, so far –, the swallows were still with us. Generally they go away after spring, but I have no idea why and where do they go. So, we were walking and the swallows started flying around, above us, up and down, always very close but never touching us, zipping through without any fear. 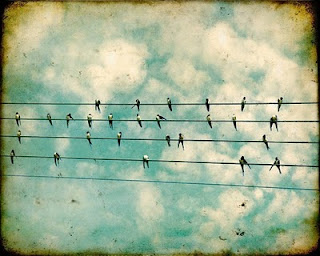 Photography print by Bomobob on Etsy
We came to the conclusion that we were walking in the middle of their banquet, but that flying dance was simply magic to us.

The following days, it rained often, and then we had the most rainy autumn I can remember. My sister and I kept on having our tea time in the balcony. Since then, I adopted the ritual of drinking tea when outside is raining, a ritual concerning hot air, rain and tea.

And it has still the power to make me feel better, every time.
Posted by elettrarossa at 05:02