The rational side of Fashion (Philosophy and Fashion)

After my fairytale-style reflection on vogue, I felt guilty of not giving any space to some major propositions on fashion. The ones made by philosophers. 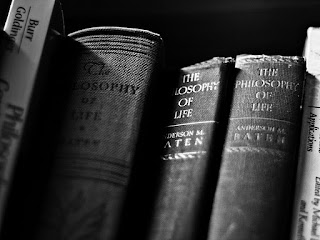 Photo by Cedarpip on Etsy

So, I listened to a variety of pop-sophia conferences just to discover it'd have been better to read directly Wikipedia, and that's sad enough. I found out not only Philosophers are ten million years late but neither have understood their zeitgeist. Possibly because they're old and their only ambition is to eventually retire. Don't even try to say "no". I know you. Now I feel sad and old, me too. Anyway, there are some interesting things all the wise people say. Let's do a list! 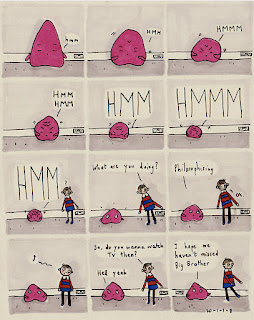 Philosophising by Becca Dyer on Etsy

Etymology, at first, teaches that the Italian word "moda", directly from latin "modus"  - meaning "way, manner, practice, attitude, temperance, rule, time, rhythm, melody, tone, discretion, likes"  - was used for the first time in its contemporary meaning of "fashion" in the barely Italian La carrozza da nolo, ovvero del vestire alla moda by abbot Agostino Lampugnani in 1645.
All those ancient meanings are useful to draw a line of concepts and trace back what's fashion and how it works. Philosophers use etymology to give interpretations.

But the phenomenon comes before the word which defines it. Not today, maybe, but sure at that time. 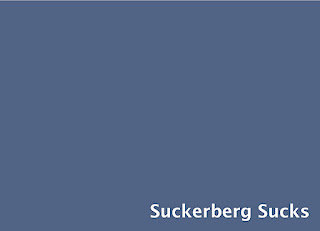 So history helps out. Of course here we're skipping all the part about neanderthal fur and sadness. Clothes are useful. However, already in the XV century, the rich Italian people were suffering because they could just distinguish themselves from the poor people: they could afford the expensive fabrics and colors and tailors they needed to have elaborate clothes, while the poor people couldn't, and therefore used to wear shabby chic gray and natural palette dresses, badly cut and sewed worst. Like in Mad Max.
Working fabric was such a crappy job that the first strike in western history had indeed been held by the Ciompi in Florence (whose job recalls the tortures of Dante's Inferno). At that time and worldwide, fabric was the big deal, as google stock-option nowadays; wearing the most sophisticated output of such an industry was a sign of distinction. But that distinction between poor and rich was not enough.

It was the time of the Italian Renaissance, the victory of a new cultural model that enhances individuality. When Savonarola tried to stop the tendency, poor and rich people together burn him alive at Piazza Signoria, where still today there is, as a memorial, just a circle on the ground.
We still hate him now. 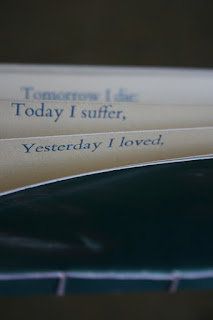 Handmade Book by JunkshopUK on Etsy

Well, given the situation, the "jet set" chose to distinguish themselves not just from the poor people - fashion meaning "You don't even look at me, I clearly belong to another class" -, but also each one from the other - fashion mening "Look at me, I'm totally different". 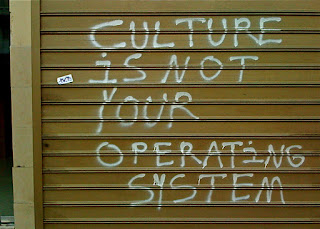 And that's why the concept of "fashion" is double-faced: on the one hand it uniforms, it has to make everyone feel confortable in his/her own social group; on the other it distinguishes, it has to make each one stand out. That's also why no one really understands fashion, people get burned and we allow farmers to decide what we wear.
Posted by elettrarossa at 16:31