Zen and the Art of Cooking

Once in a while I still come up with this weird idea of mine: writing about the kitchen. 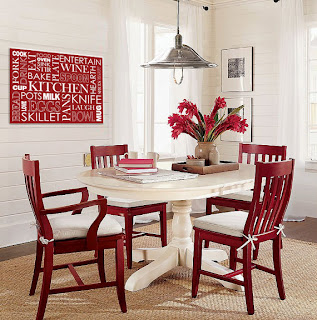 Kitchen Typography on Canvas by Typogrx on Etsy
I can see you smiling and thinking it's so natural since I'm Italian, and I must love all concerned with food. Our national habits may be exasperating. But it's not what I'm going to talk about, so, please, let me make my point before considering appropriate the move! 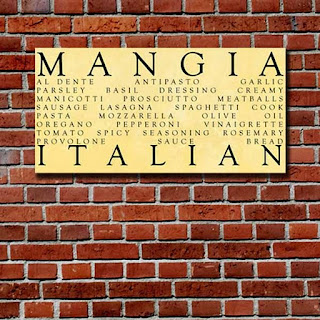 Mangia Italian Kitchen Word Art by GeezeesCustomCanvas on Etsy
The subject would be rather the kitchen itself, as a nest. It should be a common issue, at least in Europe, since the Continent has seen most of its people working in the fields for centuries, and the kitchen's traditionally the hugest, the hottest and the crowded place of the house. Nowadays, the kitchen is still a social place, where you can actually meet the ones you live with. I mean, it's not just where you cook. 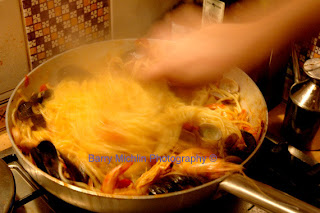 Pasta photo fine art by Barrymichlin on Etsy
The kitchen, my anthropologist friend would say, it's a hyper-place, containing a lot of different aspects of the human experience: it's where your mama has fed you and where you were tough how to behave. It's where you head to in the morning, when you wake up; in the afternoon, when you come back home; and at night, when you can't sleep. It's where you've heard that news, and suddenly realized the word would never be the same. 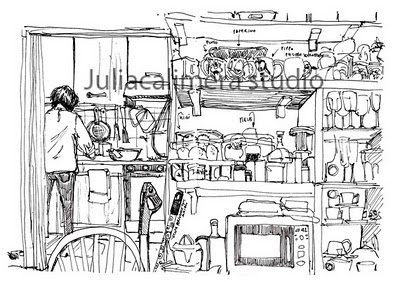 Kitchen Illustration by Juliacalimera on Etsy

To me, it's even more than this: the kitchen is the place where I take my decisions. A intimate place freed by any sense of emergency.

Sadly, when I moved to Ireland, I discovered my apartment-style kitchen is a black-hole: you can postulate it exists just because it attracts stuff (especially mice). So now, when I feel totally a failure and I'd like to refuge in the sacred, safe territory of a kitchen, things are definitely odd.
Basically, there isn't enough space for both me and the kettle. The fridge has already been outsourced, and it now lives in the corridor. 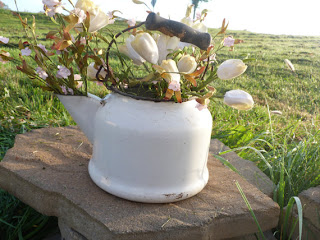 White Enamel Kettle by RusticPrairieCottage on Etsy
Honestly, sometimes it takes hours before I give up with my frustration, evict the kettle, and start with the cookery...And yes, now it's time for prejudice! Cooking has probably to me a deeper cultural meaning.
Cooking is looking after myself and my beloveds.
Cooking is doing something good - and that's it, zero complication.
Cooking in the kitchen means the world's outside and the Problem doesn't exist anymore: you're focused, busy.
Cooking, as crafting, means accomplishing something, following a project from the planning to the result. 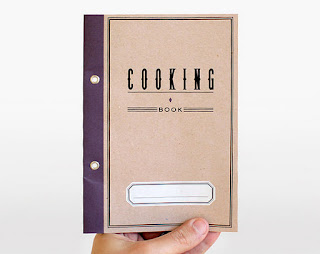 Cooking Recipes Book Purple Limited
Cooking, you're actively fighting back Death, Angst and their family friends, as cholesterol.
And sometimes that's all is needed to save the day, and, with it, my self-esteem.
In fact, it's not that easy to make food poisonous. You really have to try it hard.
Posted by elettrarossa at 07:06 4 comments:

Illustrators. With a pinch of a fashion mood. 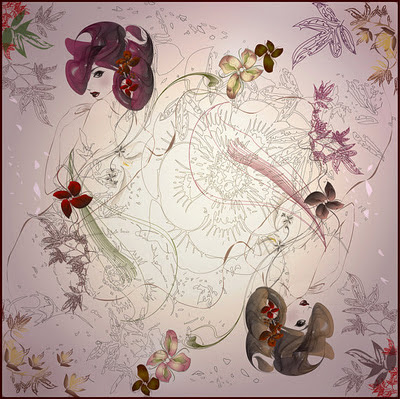 Nature. Illustration on canvas by MademoiselleGlamour on Etsy
Sabrina is an Italian illustrator and fashion designer. She refers to herself as enamored by "the sensuality and the femininity represented across the art". In a nutshell, this is the concept from which her work develops.

She moves from the fashion print - sketches, or "bozzetti" in Italian - to make it a stand alone, a proper form of art, mostly digitalizing watercolor and pencil illustrations. 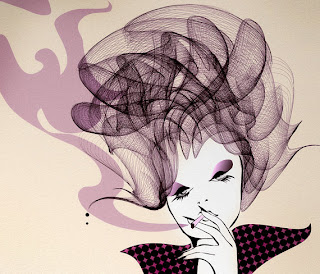 Liquid Woman.
Fashion illustration by MademoiselleGlamour on Etsy
Sabrina, who has also a website, sells mainly her illustrations printed on canvas but also on astonishing foulards.

I really appreciate the self-awareness of her profile. And I know I'm not going to find better words than hers, so I just paste them here:

The characteristic of my style is to establish itself as a poetic representation of feminine beauty through the fusion of the ancient with the modern and technology with a classic style.
I try to portray the femininity and beauty of woman, just because I belong to this category and I believe that femininity is something that goes beyond mere the beauty.
The femininity is sensuality, is eroticism, is class, is character, is being a woman. 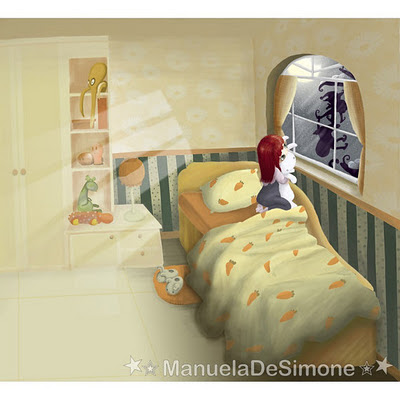 Christmas Elves by Manuela di Simone on Etsy
On Etsy you're going to find out many Italian artists. I'd like to share with you my last discovery, Manuela De Simone, who welcomes you this way: "Hello and welcome to my shop :) All the illustrations are done by Manuela De Simone (me!) with a lot of love and attention for any details. Bring with you some art Made in Italy!"

She's in fact an active member of the MIT team on Etsy among the other things.

Manuela from the beginning of her career focused on "looking for an original and never featureless style" able to transmit good feelings. A a result, "a marked penchant for children illustration".

In her shop a lot of prints and gadgets inspired by her handsome work.
She also have a smart website, a blog and, from 2010, as she started collaborating with Ivano, another Etsy shop, LalalandArt.
If you want to know her deeply, read the interview here.
Posted by elettrarossa at 06:26 No comments: 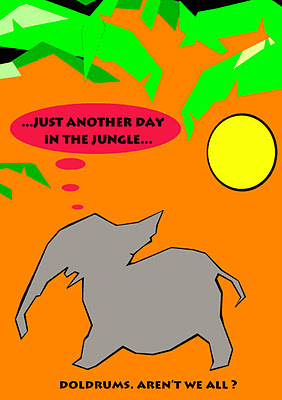 Posted by elettrarossa at 12:14 No comments: