I wanted to be there, but it was logistically impossibile. Anyway, even without me, the Rome Maker Faire 2014 was a true success! I waited a week to talk about it as I was expecting more stories, sassy comments, and photos which of course I didn't get. 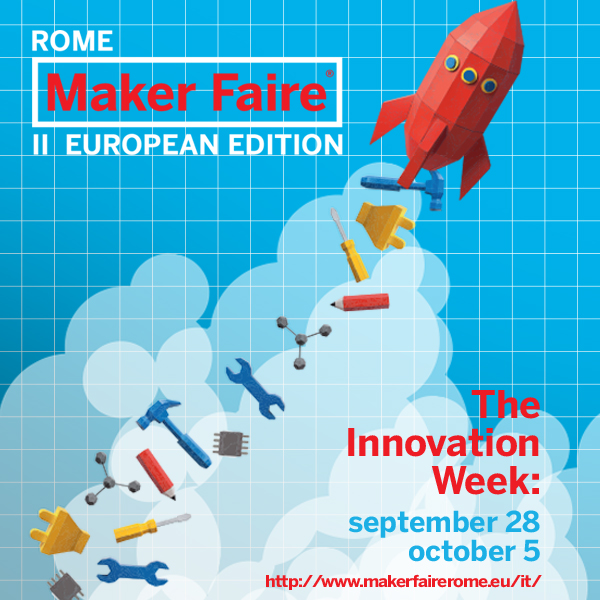 So, I'll just write a brief report of this huge event because it impressed me so much! First, the actual fair and the exhibition market was preceded by Innovation Week, a most entertaining conference with plenty of talks, seminars, and workshops. Just to give you some examples, among the many speakers there were Abbey Liebman, who's introduced a solar dress; Ellen Jorgensen, co-founder of the first community-based biotech lab in NYC; and Anjan Contractor, who's obtained a NASA funding for a 3D food printer - yes, it seems the idea's got potential in space, at least as much as in a Italy! 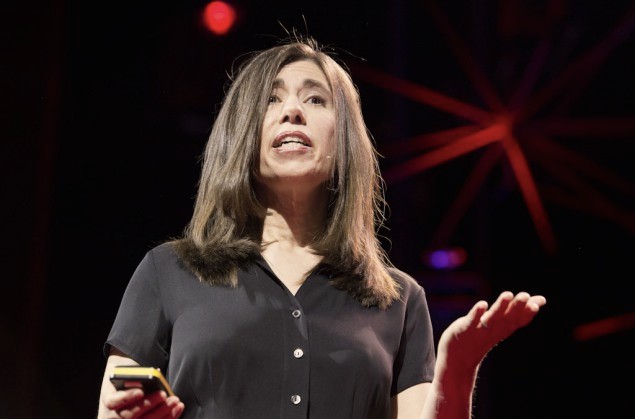 About the events, probably the most impressive has been the wearable technology fashion show by London based CuteCircuit. They totally hit the mark. 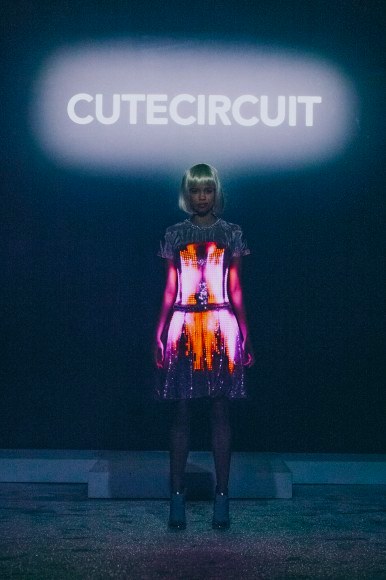 There's no need to say Robotics also had its deserved spotlight! I especially appreciate the pic below, but there was much more, like...truly amazing, functioning robotic exoskeletons! 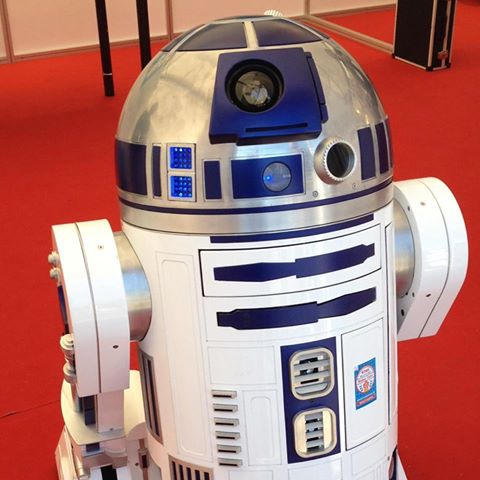 The Faire's protagonist was the magical 3D printers, along with the fabulous fabrication labs (or FabLabs) - which are now spreading quickly with the machines becoming more and more accessible.

The Etsy Italia Team was there, with nine Italian etsy sellers, among which some web-acquittances of mine...Isabella from Bologna, Francesca from Terni, Giusy from Foggia...just to name a few! Go girls!!! 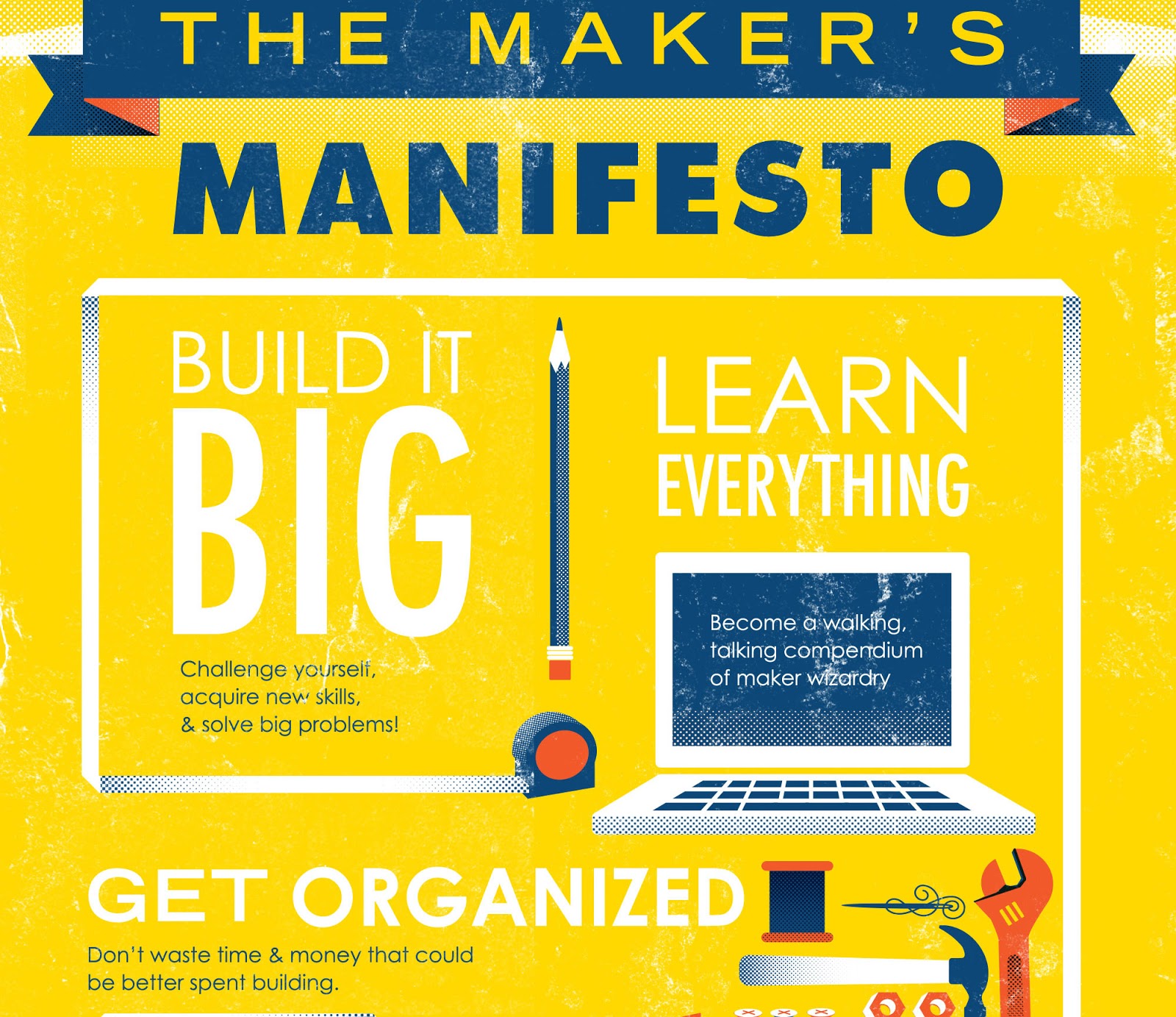 ...Right, because at the Maker Faire there were tons of women. It's great to acknowledge that the maker community is one of the few tech-communities where the gender gap is not embarrassing! I loved that!

So, I just hope next year I'll be able to attend!

Have a nice week end,