Agate Jewelry and Much More.

When it comes to crafting, my thought immediately goes to jewelry making. I reckon I'm always looking for new ideas, components, and techniques. Truth is, I don't have time to follow all the leads I gather, and every now and then I find myself deleting a few thousands bookmarks! 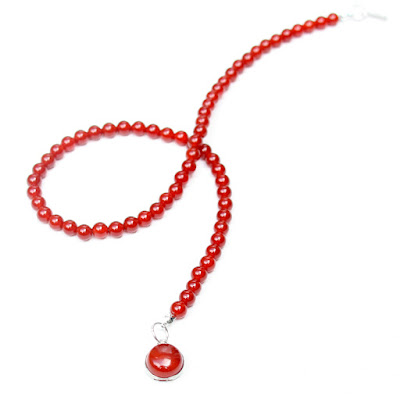 I think there's a reason why we like shiny things so much, and it's the same reason why there will always be room for more jewelry in a girl's heart! Well, at least in mine. 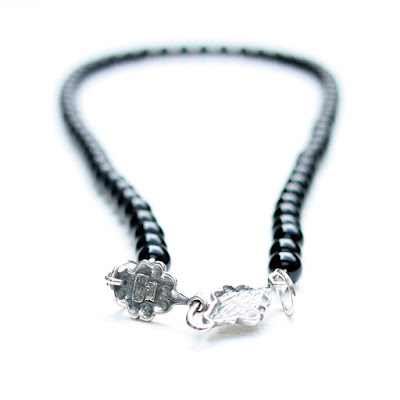 ...I mean, I love sewing, and making my own clothes, but the satisfaction I gain from uploading the new items on Etsy remains unbeaten. 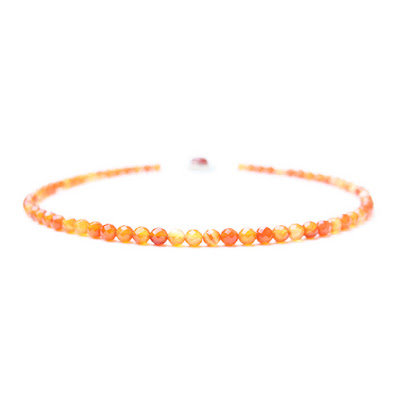 These days I made up for the suffering gemstone section of the shop beading up a dozen new pieces, using almost all the new gemstones. Ahem, I have more, but I promised myself I would not exceed (for the moment)! Fortunately, I had some custom orders to fulfil so...I had to be more specific and less frivolous! 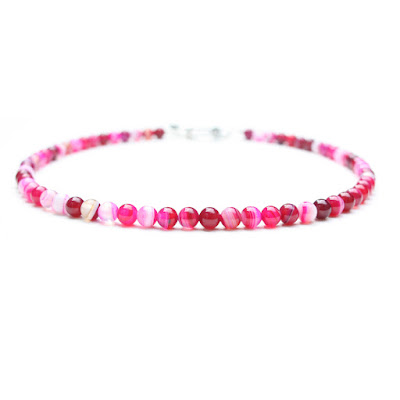 I couldn't let go on agate though, which I now have in hot pink, blue, red, yellow, and neutral colours. I like to take my chances with these little beauties. 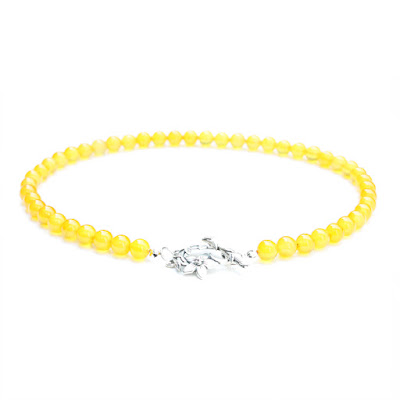 However, yesterday, while stocking up supplies, I realised I may have a problem. I think I'm a shopaholic with a jewelry making (devious) preference! I should seek for a professional advice...and you? Do you have a crafting addiction? Let me know... 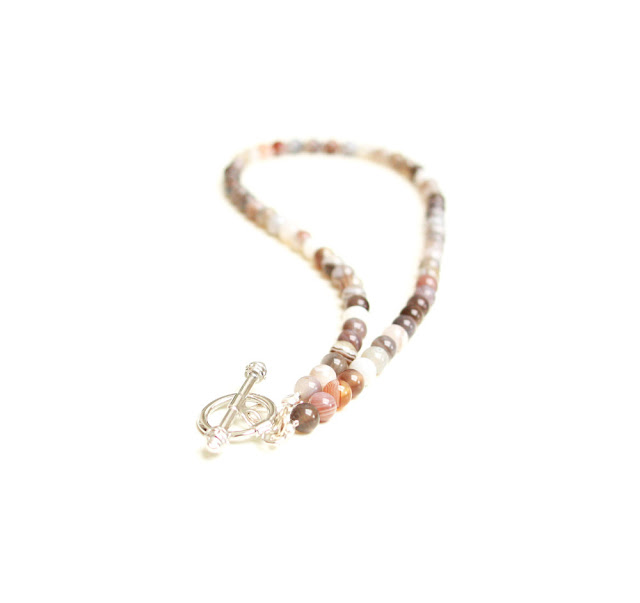 This summer I'm trying to learn all about patterns. I like the idea of having a few basic garments I can make fast in different sizes. So in June I bought this pattern (Burda A7214) for trousers. Of course I ended up altering it significantly, but it turned out quite useful, and kind of educational. 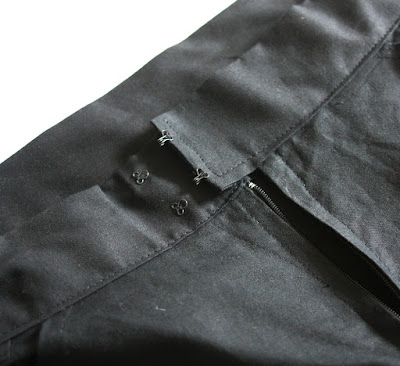 I learnt my first lesson on patterns the hard way: read carefully before purchasing! That pattern requires elastic fabric, a certain amount of fabric depending on the size, and interfacing too. I had none of those things. However, I found out it would work anyway, thanks to the second lesson on patterns: the inutility of the size chart. 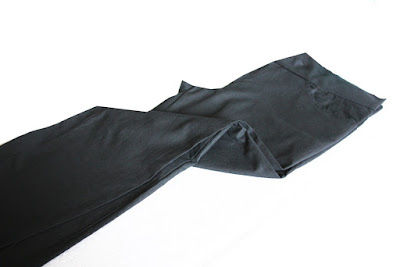 As every woman knows, each brand has its own ideas about sizes. Well, patterns are no exception. My measurements for waist and hips indicated clearly a size 14-16. A bit large, but still plausible. I thought "they probably wear very tight. Let's go for 16". So I bravely cut the fabric, and sewed it according to the instructions included. When I finished, I couldn't believe it: the trousers were beautiful, but gigantic for me. Yes, those black above! 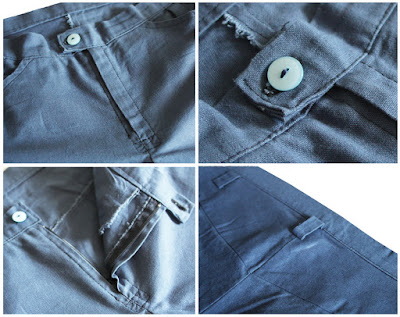 I was so upset. Regardless, I put myself at work. After many alterations, they eventually came out nicely. I felt so bad though for wasting half of my (discount) fabric! BTW, while assembling, I learnt the third and ultimate lesson on patterns: instructions may be terribly poor. I spent a few hours staring at them, totally lost. 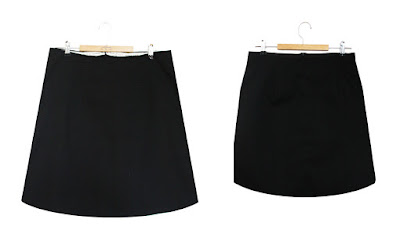 ....Luckily enough, it's not rocket science, and I eventually got it. For then anyway I had thrown away the pattern, and applied on a second pair - the blue ones - the precious tricks I had learnt. This time, the trousers came out perfect, and all my bitter disappointment disappeared! 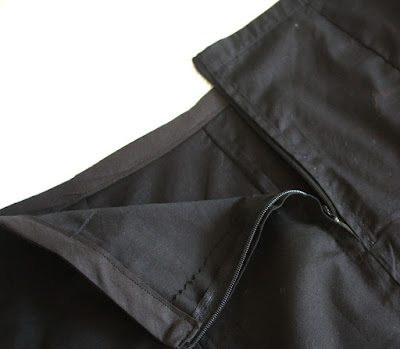 Changing topic, I finally made some decent summer skirts! I followed a tutorial by StitchlessTV, which I highly recommend, and learnt the trick of the bias as above. I made a long, low waist A-skirt and a pencil skirt. You'll be able to make both after watching the videos (tutorial is in two parts). 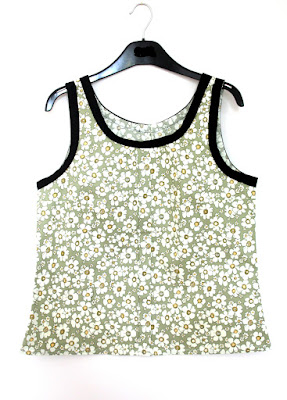 The top instead is from Colette patterns. From time to time, they offer free patterns you can print at home. Having time, and a printer, it's great idea. It turned out nicely, and this time the size chart concealed no surprises. This is a 10, a bit shorter because I used fabric leftovers (also the central fold is a little smaller than it should). The bias, I know. It was an experiment!

So, as every respectable sewaholic, I modify the patterns because I don't know better. But I've learnt a lot, and I want to get better and faster, because I really enjoy making my own clothes!